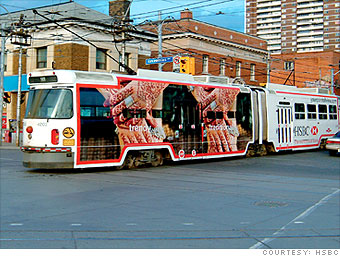 The U.K.-based bank climbed a rung higher this year, due in part to its performance during the financial meltdown. HSBC announced back in February 2007 that it was increasing its provision for toxic U.S. mortgages to $10.6 billion; by calling its losses earlier than most, the bank circumvented a nasty 2008 surprise.

The bank's head of corporate sustainability, Teresa Au, has said that despite the economic situation, HSBC would continue to support its sustainability campaign. Initiatives include providing small businesses with sustainability insurance options and developing an index for climate change.

The business has also boosted its management of ethical and socially responsible investing funds by 60% over the last two years. HSBC has an American unit that is dedicated to assisting local communities by promoting affordable homeownership, among other goals.