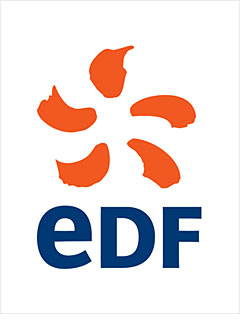 EDF, which climbs 11 spots to No. 7, is driving France's status as the world's leading consumer of nuclear power. The company has the largest energy capacity in Europe, but it also boasts the smallest carbon footprint because about 75% of its production is nuclear. (Atom splitting doesn't cause global warming, but it can produce contamination, and watchdog group Criirad in July issued warnings when several EDF power stations produced leaks. EDF noted that the exposed employees didn't face health risks).

EDF isn't solely invested in nuclear power, however: The utility has made commitments to developing methods of producing wind, solar, and geothermal energy. And while many corporations are only just beginning to invest in electric cars, EDF already runs 1,500 electric vehicles - the world's largest fleet. The business has set a goal of tripling by 2012 its renewable energy capacity, excluding hydroelectric power.