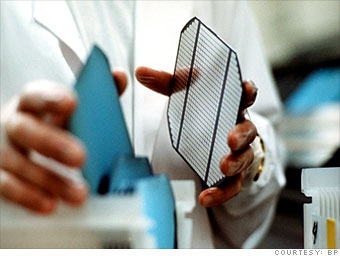 Is BP an environmental friend or foe? There's plenty of evidence supporting the latter: The oil and gas company, which was ranked No.1 last year, has paid millions of dollars in fines for pollution. One of the company's greatest missteps occurred in 2005, when its Texas City Refinery exploded because of mismanagement.

But BP (the company changed its name from British Petroleum in 2000 to downplay its role as an oil producer) has also used its size for good, investing huge sums of money into renewable energy over the years, including $1.5 billion in 2008 alone. BP self-monitors its citizenship activities via independent advisory panels that evaluate projects on behalf of global stakeholders.

BP has also shown that it learns from its mistakes: After the explosion at Texas City, the company created a safety, ethics, and environmental assurance committee to prevent such incidents from happening again.