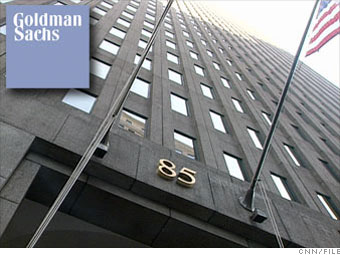 Some 3,000 employees were laid off around the world in the wake of the crisis. But thanks to new hires, Goldman ended 2008 with nearly the same number of employees they had at the start.

An earlier version listed an incorrect pay number for Chesapeake Energy. The correct amount is $120,576, not $178,108, which moves Chesapeake from #7 among top payers to #24. The rankings have been adjusted accordingly.
2009 Best Companies to Work For

They're hiring!
As many big companies are announcing mass layoffs, these 20 top employers have at least 350 openings each right now. Which Best Companies to Work For are doing the most recruiting and what kind of candidates are they looking for? More

Love your job? Then save it!
If you're worried about getting laid off, now's the time to fight for your position. Follow these do's and don'ts to raise the odds that your job stays, well, yours. More