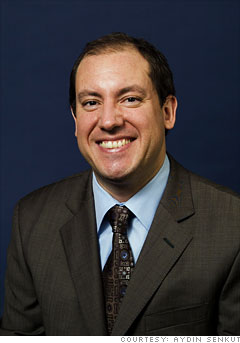 Senkut, 38, spent nearly six years at Google as a project manager and senior sales manager before cashing out stock options worth tens of millions. Since he left in Oct. 2005, he has become a prolific angel investor, taking stakes in about 35 Internet startups in Silicon Valley and China. He's also helping ex-Googlers, aka Xooglers, form their own network. The group is planning a reunion in Palo Alto in late January. "The PayPal group is a good role model," he says. "A lot of the guys who started PayPal have kept a really close network. A bunch of us realized there hasn't been a get-together for us since we've left."