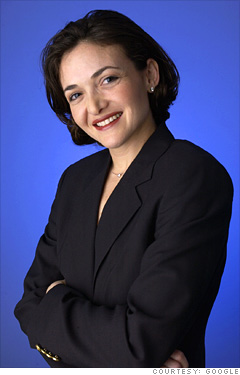 What was the "a-ha moment" that led you into tech?
Working at the Treasury Department, I regularly received the statistics that reported macroeconomic conditions and trends. I remember feeling surprised and impressed by how much of our national and global economic growth was being driven by technology.

What has been your most radical career shift, and how risky was it?
Joining Google in 2001. It seems obvious now, but at the time, many people I trusted and respected asked me why I would go to a small tech company, especially one in the consumer space, right after the tech bubble had burst.

What was your toughest day, and what did you learn from it?
On my second day as Chief of Staff for the Treasury Department, I had to ask Ray Kelly (then Customs Commissioner and now Commissioner of the NYC Police Department) to do something for the Secretary. This was my first interaction with Ray in this role and I started by asking him to do something I needed. That didn't go over too well. I learned to start work relationships by asking people how I can help them rather than the other way around.