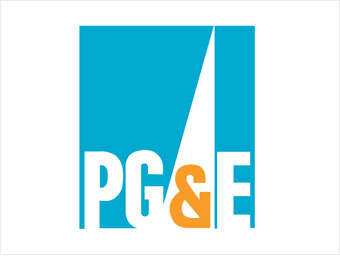 
The deregulation of energy markets in California that resulted in the blackout crises in 2000 and 2001 also saw the bailout of Southern California Edison and the bankruptcy of PG&E, the major supplier of energy to homes and businesses in Northern California. Because of limited generating capacity and the high cost of producing electricity, the company was forced into Chapter 11 protection in April 2001. California governor Gray Davis used the state's treasury to bail out the utility, provoking a controversy that eventually contributed to his ouster. PG&E emerged from bankruptcy in April 2004 after returning $10.2 billion to creditors. Today it provides natural gas and electricity to 15 million customers.