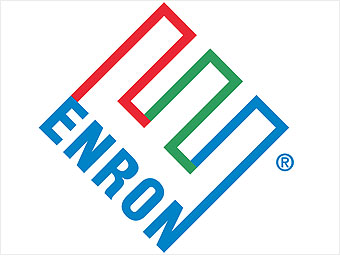 
The collapse of a vast creative-accounting scandal destroyed the nation's largest energy, electricity and natural gas company in 2001. After a long and arduous case that was the most-watched bankruptcy proceeding in history, Enron emerged from bankruptcy protection three years later in 2004. Several of its top executives were later convicted of many counts of securities and accounting fraud. In addition to bringing down accounting firm Arthur Andersen, the Enron scandal is considered a landmark case because it inspired the Sarbanes-Oxley Act of 2002, which set new standards and practices for public companies. In 2007, Enron changed its name to Enron Creditors Recovery Corp. with the intention of liquidating the company's remaining assets.