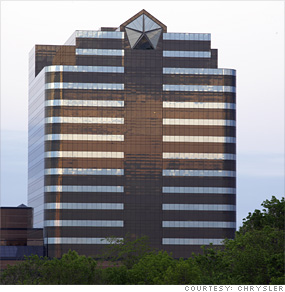 
When President Obama forced Chrysler into bankruptcy protection in April, it was the largest manufacturer in history to file Chapter 11, while competitor GM also scrambled to meet government demands for a bailout. As a result of the reorganization, the carmaker is forming an alliance with Italian automaker Fiat. The United Auto Workers will take control of the company via its retirement plan and the U.S. government is expected to inject a total of $12 billion into the company. Most of its debt will be written down by the debt holders. Two years ago, Chrysler was sold to private equity firm Cerberus Capital Management following nearly a decade of ownership by German carmaker Daimler-Benz. In 1979, Chrysler narrowly avoided bankruptcy when the U.S. Government agreed to guarantee $1.5 billion in loans, which were paid back in 1983.