Return to One Infinite Loop 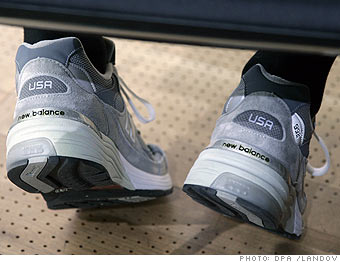 June 29, 2009
"Steve Jobs is back to work," Apple chief spokesperson Steve Dowling said. "He is at Apple a few days a week and working from home the other days. We're glad to have him back."

Jobs was scheduled to return at the end of June, but he had been spotted on the company's Cupertino campus 10 days early -- on June 22 -- dressed in his trademark black turtleneck, sneakers and jeans.

Apple COO Tim Cook had been running the company in Jobs' absence and won high marks from Apple watchers for his steady hand.