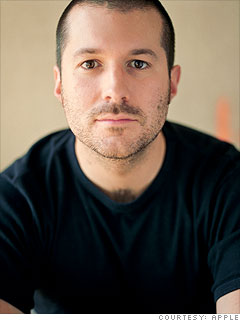 Although his name is often floated as the next Apple CEO -- and despite the fact that he garnered 49% of the votes in a recent online poll that asked "who would you trust to run Apple, without Jobs?" -- Ive is probably the least likely of the leading contenders to take the job. Modest and notoriously shy (when he won the 2005 Design and Art Direction award it was Jobs who made the acceptance speech, although Ive was in the audience), he guards his privacy jealously; even Apple's HR department doesn't know exactly when he was born. Ive is perhaps the most influential industrial designer of our age. Why would he give up a job he clearly loves to take on the responsibilities of a CEO?