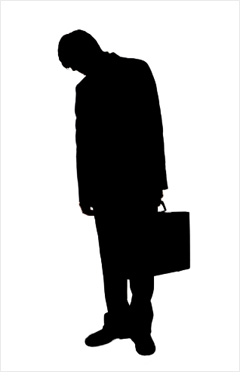 Many hedge funds were destroyed by the credit crunch, including this one, famous for its high-flying manager. Larson had been a highly successful (and highly paid) manager of Harvard's endowment. At Sowood, he didn't see that problems in subprime mortgage securities would create a ripple effect strong enough to swamp his own bond investments.

By July 2007, his $3 billion portfolio had sunk by more than half, and what was left was sold to hedge fund Citadel. Investors, including Harvard and pension funds in Massachusetts, lost money.