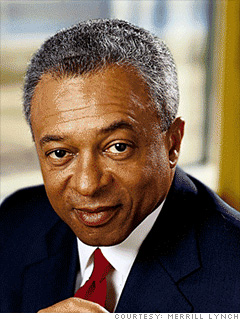 Last summer, the Wall Street firm was losing more than $100 million a day as the subprime meltdown rocked the markets. O'Neal, his critics say, spent too little time trying to right the ship and too much time working on his golf handicap.

He then angered his board by floating the idea of a merger with Wachovia without the directors' consent. He was dismissed, but had a $160 million retirement package to fall back on. Merrill has taken about $40 billion in writedowns since the credit crisis began.

NEXT: The Cruz Missile