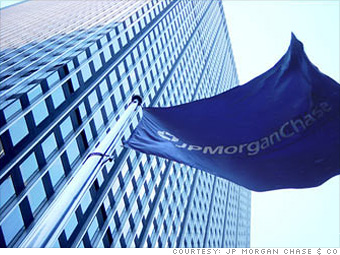 2009 might be another story: J.P. Morgan has high exposure to consumer lending as the recession continues.