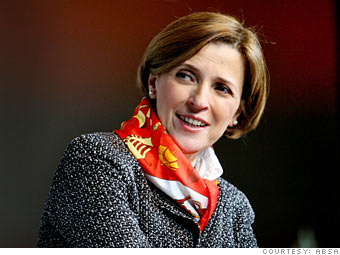 Though South Africa's GDP has contracted over the past three quarters, Ramos has delivered 16.4% return on equity in the first half of 2009 and a 10% growth in customers.

Ramos was named Outstanding Businesswoman of the Year 2009 at the African Business Awards, and she serves on the executive committee of the World Bank's Chief Economist Advisory Panel.