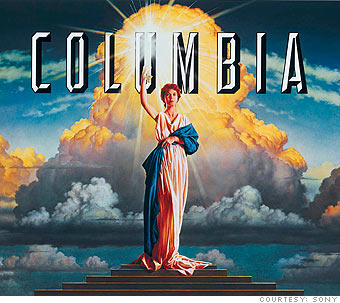 • Sony: Lost in transformation
Still reeling from the Betamax debacle, Sony dished out $3.4 billion in 1989 to purchase Columbia Pictures, based on the intuition that the company could have withstood the VHS challenge had it owned the "software" (movies) to accompany its "hardware" (Betamax). After the Columbia acquisition, Sony immediately spent an additional $250 million to lure top Warner Brothers producers Peter Guber and John Peters to Columbia, and another $300 million to settle breach of contract lawsuits with Warner and to build production facilities.

Conscious of industry concerns about foreign owners in Hollywood, Sony granted its producers extraordinary leeway. Though that quelled public fears, this strategy yielded a series of expensive, high-profile flops -- including Radio Flyer, Bonfire of the Vanities, and Last Action Hero -- and in 1994, Sony conceded it had already lost $3.2 billion on the Columbia investment. Since then, though, what seemed a devastating investment in the short term has proven worthwhile for the long haul: Box office sensations like the Men in Black and Spider-Man series have redeemed Columbia Pictures, which has become the foundation of Sony Pictures Entertainment.

NEXT: Hit - then a miss: PlayStation