Hit - then a miss: PlayStation 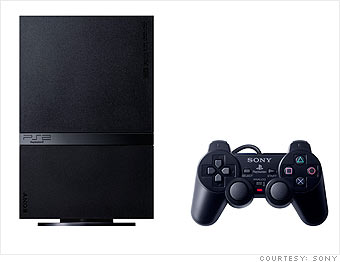 • Sony: Lost in transformation
Since its 2000 release, PlayStation 2 has sold more units than any other gaming console, making it Sony's most recent high profile hit. But while PS2's successes built high expectations for PlayStation 3, this time, Sony failed to deliver. PS3 -- though technologically equivalent or superior to the rival Microsoft Xbox 360 and Nintendo's Wii -- has faltered, costing Sony billions of dollars.

Gamers found the system difficult to use, complained about its games, and deemed its initial $599 price too high. From the beginning, Sony has sold each PS3 at a loss, based largely on the system's exorbitant manufacturing costs. Sony's Computer Entertainment Division -- whose PS2 once controlled 70% of the market share -- watched PS3 slip to third and leave the division with a $1.9 billion loss in 2007.