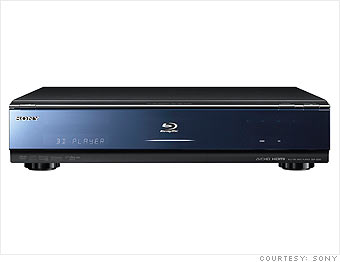 • Sony: Lost in transformation
Determined not to repeat the mistakes it made with Betamax, Sony positioned its Blu-ray format to succeed from the start. Launched in 2006, Blu-ray discs stored more data and came equipped with more anti-piracy protections than rival Toshiba HD DVDs. And thanks to Sony Pictures Entertainment, the company owned an extensive library of films that it could release on Blu-ray.

Though HD DVDs were less expensive to produce, Target and Blockbuster made early decisions to forgo HD DVD, potentially contributing to the January 2008 resolution by Warner Brothers -- the last major studio supporting both formats -- to release its high-definition movies exclusively on Blu-ray and break the impasse. In February, Netflix and Wal-Mart decided they would pass on HD DVD, too, delivering Sony a much-needed and resounding victory in an era of sluggish PlayStation 3 sales and record losses.