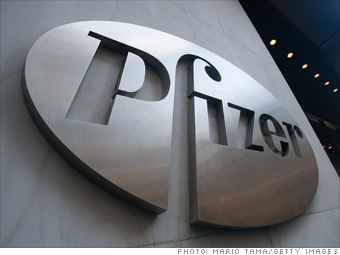 Pfizer says combining with Wyeth will cut costs by $4 billion through 2012. That will help cushion its bottom line as the pharmaceutical company replaces revenue lost to generic versions of its best-selling Lipitor cholesterol drug.