Fortune 500 earnings soared this year, despite a feeble recovery, as companies cut costs fast and deeply. From Goldman Sachs to Google, here are the biggest winners. 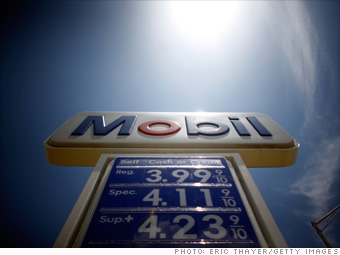 But Exxon remains unlike any company on our list. Consider that the oil giant spent a record $27 billion during the year on exploration projects, yet it still earned more than the gross domestic product of Macedonia.