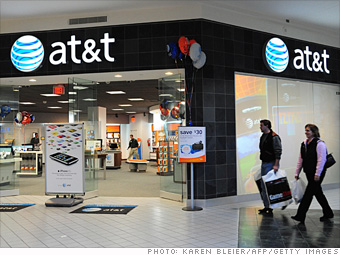 But all those new devices strained its network in 2009. The nation's largest phone company had to spend more than $17 billion on improvements to its system.