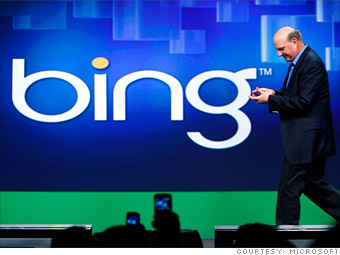 Microsoft might want to forget the rest of the year however. Earnings fell 17% amid the recession as sales declined for the first time ever.