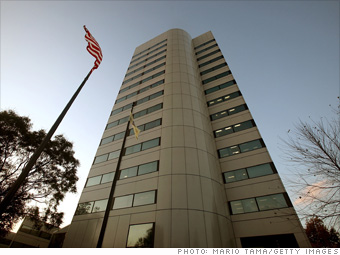 But by the fourth quarter, sales were rising across all three of its major businesses -- medical devices, pharmaceuticals, and over-the-counter medicines. Meanwhile, JNJ announced 7,500 job cuts that are expected to save up to $900 million in 2010.