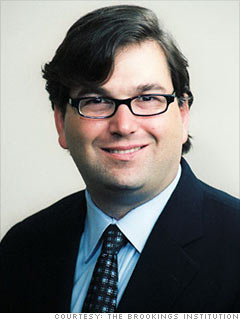 Furman has defended free-trade agreements, and at a time when unions were on the warpath against Wal-Mart, he produced a research paper arguing that the chain's low prices are a boon to low-income consumers.