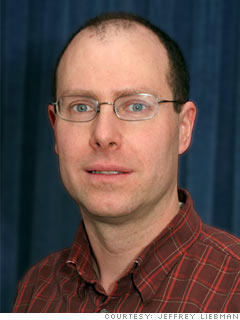 Liebman, whose studies focus on tax and budget policy, has been highly involved in crafting Obama's economic proposals. His recent research has examined government programs such as the Earned Income Tax Credit and the impact of raising Social Security taxes. In addition to his work at Harvard, he is a research associate for the private, nonprofit National Bureau of Economic Research.

During the Clinton administration, Liebman worked as special assistant to the president for economic policy and coordinated the administration's Social Security reform technical working group from 1998 to 1999.