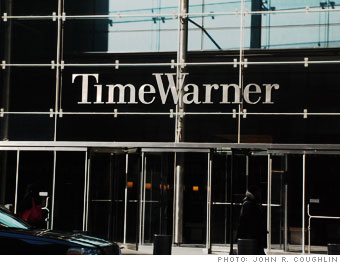 • See more Global 500 data for Time Warner
• Global 500: See the full list
Global 500 rank: 159
2008 loss ($ millions): 13,402
Ticker: TWX
Sure, the world's biggest media company can still churn out global hits like The Dark Knight, which set a weekend box-office record and grossed over $1billion in theaters worldwide. But some of its other businesses were in need of their own superhero, prompting $24 billion in writedowns.

Time Warner took a $15 billion writedown in its cable business -- which it spun off to shareholders but still owned an 85% stake in last year -- because of the decreasing value of its agreement with many cities to be the exclusive cable provider. It also said that magazine publisher Time Inc. (which owns Fortune) and internet portal AOL fell in value, due in large part to competition from upstart new-media sources and a struggling advertising market. Time Warner announced plans this year to spin off AOL as a separate company.