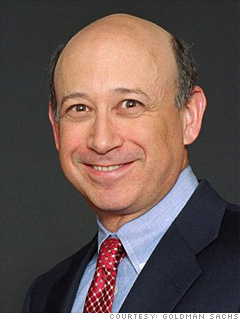 When I was put in charge of sales and trading at Goldman's commodities unit [in 1984], it was a big deal for me. My first month on the job, things started going badly in the P&L. When I went in to my boss for help, he asked, "What do you think we should do here?" I wanted to sound totally in control, so I went right into this Chuck Yeager voice -- you know, The Right Stuff. I used my most fake-confident voice, and I gave it my best shot. He said, "Okay, that's a good idea." It was smart of him to ask my opinion instead of telling me what to do. He knew that if my plan worked, I'd feel more confident. If it didn't work, the pressure on me would ease because he had endorsed my idea. Just as I was walking out of his office, he said, "Oh, just one more thing. Why don't you walk to the men's room and throw cold water on your face? You're looking green." So I learned two things: First, it's good to solicit your people's opinions before you give them yours. And second, your people will be very influenced by how you carry yourself under stress.