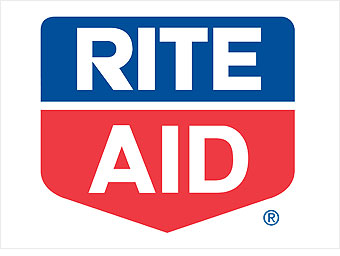 Retailer Rite Aid climbed 90 spots in the Global 500 rankings, thanks to its acquisition of the Eckerd and Brooks drugstore chains from Canada's Jean Coutu Group. But the deal, valued at about $3.4 billion when it was announced in August 2006, also brought added costs as Rite Aid moved to remodel more than 1,000 stores.

And the slowing economy isn't likely to help Rite Aid's bottom line any time soon. The company is predicting a loss for its fiscal year ending February 28, 2009.