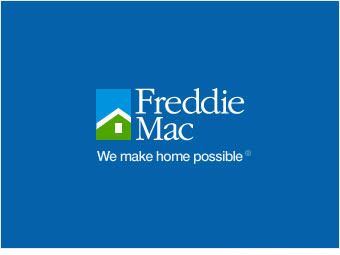 One of the worst housing market downturns in American history put Freddie Mac on this year's top 10 list. The second-biggest provider of U.S. residential mortgage funding suffered as defaults on mortgages rose.

And the pain isn't over yet: Since January, shares have lost half of their value. Critics predict that Freddie Mac could be headed for a government bailout, but chairman and CEO Richard Syron is trying to persuade the company's battered shareholders that it will ride out the housing bust.