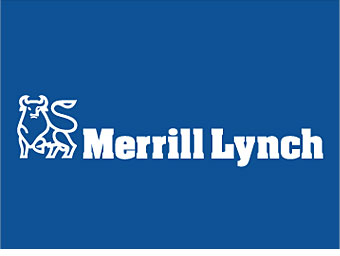 The brokerage soon secured cash transfusions from international investment funds based in countries like Kuwait, Korea and Saudi Arabia, but still struggles. Writedowns continued into the first quarter of 2008, and shares have lost more than a third of their value since the start of the year.