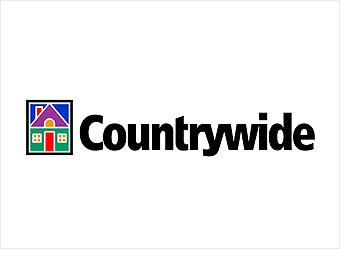 Countrywide Financial, acquired in July by Bank of America, lost $703.5 million in 2007, reversing a healthy gain of $2.7 billion in 2006. The culprit: bad loans. With a $1.48 trillion loan-servicing portfolio, Countrywide is the leading servicer of home loans, and it has been hard hit by borrowers who fell behind on subprime loan payments.

When Countrywide unveiled its losses earlier this year, investors feared poor results would cause Bank of America to rethink its purchase of Countrywide. The all-stock deal ultimately went through, but declines in BofA's share price pushed down the overall value of the transaction, originally pegged at about $4 billion, to about $2.5 billion.