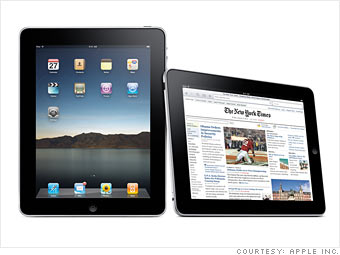 Other celebrity CEOs have been taken down a peg -- or ten -- by the recession. But not Steve Jobs, who is said to personally account for some $25 billion of Apple's $220 billion market cap.

Even though Jobs was on medical leave for the first half of 2009, Apple gadgets remained omnipresent.