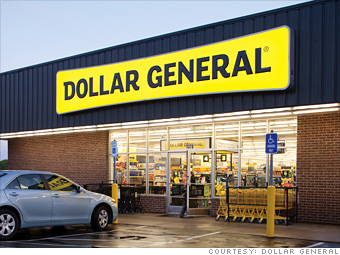 Chief executive Rick Dreiling credits new store layouts, thriftiness among higher income consumers and Dollar General's transition "from cheap to inexpensive" - as evidenced by his successful courting of L'Oreal - for the standout year.