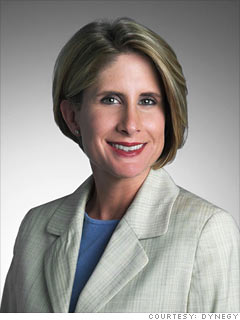 The downturn in the economy has hit independent power generator Dynegy hard. To help boost the liquidity of the Houston-based company, Nichols, a PricewaterhouseCoopers veteran who joined the company in 2000, helped broker a $1.5 billion cash and stock deal to sell nine power plants to LS Power in August.

Analysts say the move may have saved the company, which posted a $345 million loss during its second quarter, from bankruptcy potential.