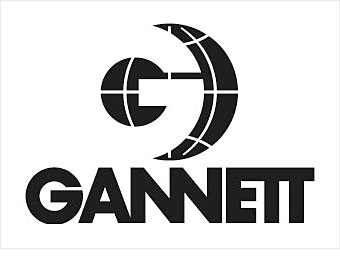 Read all about it: Newspapers around the world had a rough year. Circulation of USA Today, the largest of Gannett's 102 daily papers, slipped 2%, and the company's newspaper group overall saw a 13% decline in revenue, thanks to shrinking circulation and advertising revenue. Gannett wrote down the value of its U.K. newspapers by $2.1 billion and its U.S. newspapers by $4.4 billion.

Even operating income in its digital group, which includes ShopLocal.com and CareerBuilder.com, dropped 18% last year. The good news, such as it is, is that revenue in the broadcast group, which owns 23 TV stations, was steady, despite drop-offs in auto and retail ads. The bad news is that there are no Olympics or presidential elections in the offing to give this year's numbers a similar boost.