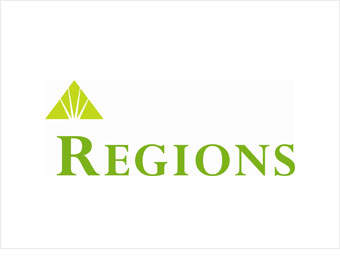 With nearly 2,000 branches across the South, including more than 400 in Florida and 150 in foreclosure-racked Georgia, it's no shock that Regions had its share of problems in 2008. Losses have been rising on residential and commercial real estate and construction loans, and the company recently took a $6 billion hit to the value of its 2006 acquisition of rival AmSouth.

The loss was partially offset by a strong year for Morgan Keenan, its investment banking arm. But with commercial real estate prices expected to go further south and Morgan's municipal derivatives dealings in Tennessee coming under scrutiny, Regions could be in for another tough year.