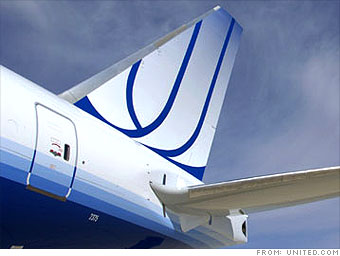 UAL, the parent of United Airlines, managed a neat trick last year: It got hit by fuel costs when oil prices were soaring - and when they were plunging. The culprit: United's poor hedging efforts, which left it exposed to a first-half price spike but cost it money as the crude market cooled.

Altogether, the company saw its fuel costs rise by $3.1 billion in 2008 - only a fraction of which was covered by the fees the airline started slapping on snacks (up to $9) and checked bags ($15). UAL also took a $2.7 billion writedown to shutter its discount airline, Ted, five years after it started flying.