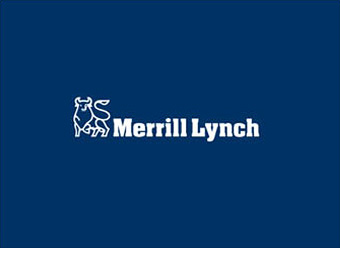 The big brokerage house survived 2008, but just barely, with the help of a last-second sale to Bank of America - and, of course, copious amounts of taxpayer funding. CEO John Thain spent the bulk of the year trying to shed bad bets from the Stan O'Neal days.

After Bear Stearns imploded in March and as Lehman Brothers was failing in September, Thain saw the writing on the wall and arranged a sale to BofA. But not satisfied with being the savior of Merrill's thundering herd of brokers, Thain demanded a fat bonus - and promptly got himself bounced by his new boss, BofA's Ken Lewis.

The news got even worse, with taxpayers forced to lend BofA billions of dollars to fill a hole created by some $30 billion in Merrill writedowns. Oh, and it turned out Thain spent $35,000 on an office toilet. Some hero.