Paid for not showing up 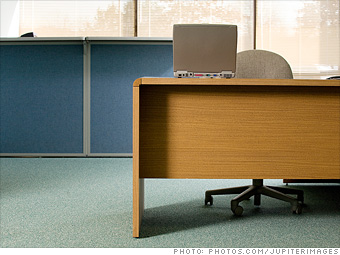 Anthony Armatys is facing up to six years in prison for his dumb move. But he's not the only dummy in this story.

Armatys accepted a job in 2002 with telecom equipment maker Avaya but then changed his mind before he started. He was already in the payroll system however, and the company started depositing his six-figure salary into his checking account.

For five years, Armatys did not notify Avaya of its error, but his attempt to make an early withdrawal from his 401(k) prompted an investigation that led to his arrest.

In October Armatys pleaded guilty to theft and was ordered to repay the $470,995.53 in compensation he received. He faces full sentencing in January.

NEXT: Five nights of Leno