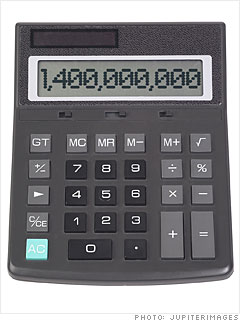 The Obama administration promised transparency in the reporting of stimulus jobs created, but the actual number is still clear as mud.

The White House turned over reporting and data collection to stimulus recipients and the Recovery Board, an independent government agency. That didn't work out so well: Many recipients were confused about how to report and 10% didn't bother. Many also claimed the money was earmarked for non-existent congressional districts, while others wildly overestimated the number of jobs created.

The Recovery Board also made a whopper of a decimal goof on its Web site, stating that Sanofi Pasteur topped its biggest stimulus contract list with $1.4 billion, when in fact the French drugmaker received 1/100th of that, or $10.4 million.