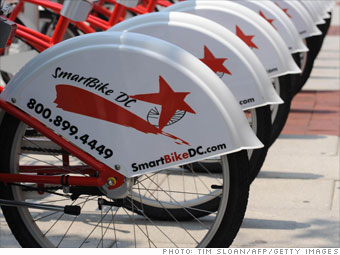 Fortune 500 rank: 376
2009 loss: $4.0 billion
When it comes to media companies, it's the same story all around. Advertising declines have hit the newspaper and magazine industries first and hardest, but billboard and radio segments got whacked too. As a result, CC Media, parent company of Clear Channel Communications, suffered a $1.1 billion decline in 2009 revenue -- an almost 18% drop over 2008.
Private equity firms Thomas H. Lee and Bain Capital created CC Media to take Clear Channel private in 2008, although about a third of the company is still traded publicly. It's loaded with about $20 billion in long-term debt, most of which stems from the deal. CC Media also took a big charge related to its declining revenue.