Whitney Tilson: Played out as predicted 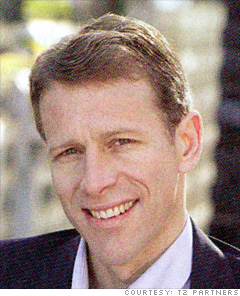 Founder and managing partner of T2 Partners, an investment firm

We didn't experience a crisis when Lehman filed, because our short book worked out so well. We were left with a feeling of sadness and an intellectual vindication. We had shouted for six months prior: "This is what's going to happen unless major steps are taken."

So it was so sad that it actually played out as predicted. I will confess that I thought it was probably a healthy thing to let Lehman go, despite any short-term chaos. I was wrong. I did not predict that the ensuing panic would literally bring the system to its knees.