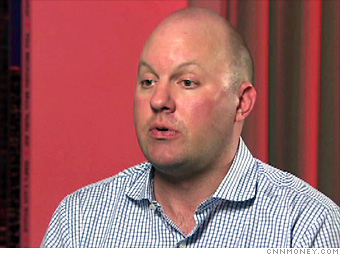 Since then he's started two companies: software firm OpsWare (sold to HP in 2007 for $1.6 billion) and social-networking platform Ning. In July the eBay, Facebook, and HP board member launched a $300 million venture capital fund.