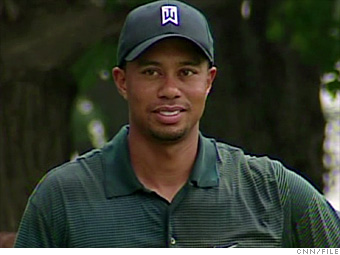 Golfer
Age: 33
Marital status: Married
Highest Education: Some college
How powerful is the Tiger Woods brand? Consider that as soon as golf's No. 1 lost his $8-million-a-year deal with ailing GM, AT&T grabbed the empty ad space on his golf bag. Or that Woods' $100 million annual haul from tour wins and endorsements makes him the world's-highest-paid athlete and the first to hit $1 billion in career earnings. Or that revenues at Nike Golf have grown six-fold since signing Woods in 1996.

Then there's the "Tiger effect": When he was injured last year, viewership dropped by half for a CBS tournament he usually headlines.