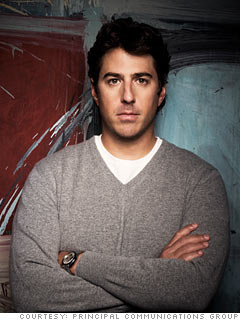 Yet 2009 has been rough: Wasserman shut down the Avengers as arena football sputtered and had to scrap plans for an online Olympic network. But his consulting group brokered Lance Armstrong's $10 million deal with Radio Shack, and if the NFL returns to L.A., he's expected to play a major role.